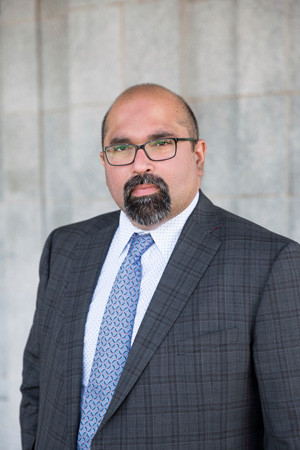 Avik, a Rochester native, graduated with honors from the University at Buffalo School of Law. He began his career with a law firm in Rochester, NY handling real estate, bankruptcy and general civil matters. From 2005 to 2010, he served as an Assistant District Attorney in Monroe County, prosecuting a wide variety of criminal cases. Most recently he was assigned to the major felony bureau, where he prosecuted assault, robbery and murder. Avik has handled over 100 bench and jury trials, including prosecuting first-degree assault, robbery, murder, gun possession, and DWI charges.