Roman, born in Ukraine but raised in Rochester, graduated from Liberty University School of Law in 2011. He began his career at Ganguly Brothers, PLLC handling real estate, criminal and general civil matters. From 2012 to 2018, he served as an Assistant District Attorney in Monroe County, prosecuting a wide array of crimes, including DWI, Assault, drug, and sex offenses. Roman has conducted over 100 bench and jury trials. He finished his career as a prosecutor in the Economic Crimes Bureau, handling complex white collar crimes such as embezzlement, identity theft, insurance fraud and organized economic crime. 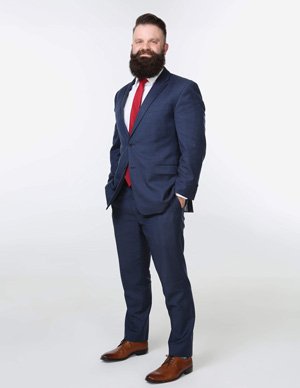 Roman is admitted to practice in New York. He is married with two children. His family are members of New City Fellowship.